NPN Video Channel 2: Scroll down for the goods.

A message from Reverend Ted Pike 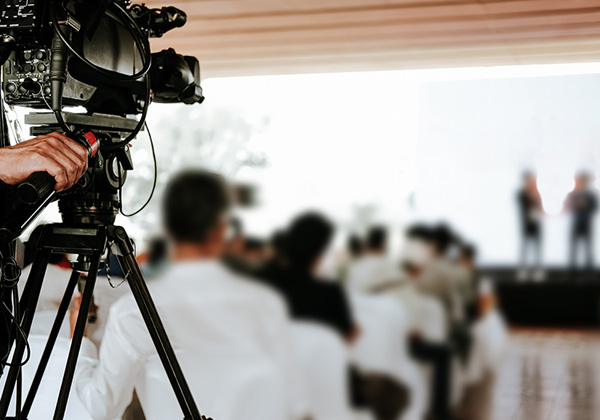 The world is increasingly moving toward a Zionist-dominated New World Order, (Babylon the Great' is Israel. The National Prayer Network is concerned that Christians kept informed on how to best to resist.

A powerful source providing such warning comes from videos of the newly emerging anti-Zionist Evangelical Right, now flexing its muscles of total truthtelling on the internet world stage.

With the new graphics and formatting of Truthtellers.org, NPN has decided to provide a video platform where the best in anti-Zionist video may be presented.The only restrictions are that videos must contain no profanity, advocate no ideas contrary to the Bible, or, in the name of combatting the Zionist conspiracy, promote contempt or dehumanization of other races, including blacks and Jews.

In short, NPN’s new anti-Zionist Video Theater will be a place where families can come, free from any danger of absorbing unchristian or racist values. Empowered to know the enemies of Christ as never before, visitors will be taught how to take effective action- and win!

This resource will also be a place where the video record of legislative battles Rev.Ted Pike has largely led can be archived. This is important for the future because the Anti-Defamation League, self- proclaimed architect of “anti- hate” laws world- wide, never gives up. Every patriot should be aware of the issues concerning legislative conflict with ADL because the threat they pose will surface again and again. As long as ADL is around the survival of freedom will be on the line.

“Hate Laws: Making Criminals of Christians” reveals how the Anti-Defamation League has ended free speech for all Canadians, but especially Christians, and intends to do so worldwide.

“Zionism and Christianity: Unholy Alliance” predominantly answers the question:”Why has the Evangelical Church lost its way in regard to the subject of Israel?

This video section also includes a number of much shorter videos, as well as well as videos about Pike or featuring him in YouTube Interviews.

Why The Mid-East Bleeds

Gaza Made Simple for Christians