In a bold new move to establish federal censorship of the internet, Pres. Obama has directed FCC chairman Julius Genachowski to seek legislation that will forbid large internet providers such as Verizon, Comcast, and AT&T to “favor certain content or applications over others.” In other words, they cannot “discriminate” against content of which they disapprove or simply do not want to promote.

On the surface, this initiative seems to protect non-establishment views in cyberspace. In reality, it updates the devious Civil Rights Act of 1964 by stating that providers’ free enterprise businesses no longer belong to them to be operated as they see fit. Control will belong to consumers. Anyone can take advantage of the providers’ labor and investment.

Although one might question whether huge internet providers are unduly troubled by issues of conscience, nevertheless net neutrality establishes precedent that the conscience of an internet entrepreneur can be trampled and has no moral right to reject offensive content. This could include pornography, homosexuality, or political and religious ideas the entrepreneur does not want to promote. If denied service, any customer could scream “Discrimination!” promoting federal investigation and indictment.

The Obama administration thus wants to conform the internet industry into the main federal accountability and control which Title 7 of the Civil Rights Act of 1964 imposed on all businesses of more than 15 employees.

Yet banning discrimination of content or services is just for starters. The government could next require that providers and services not allow “hate speech”—prejudiced discriminatory concepts on the internet. This is the rule in hate law countries where internet servers are forbidden to provide association with “hate groups.” Thus, deviously, Obama’s proposal actually means no right to discriminate against content, i.e. discriminatory “hateful speech and ideas.” 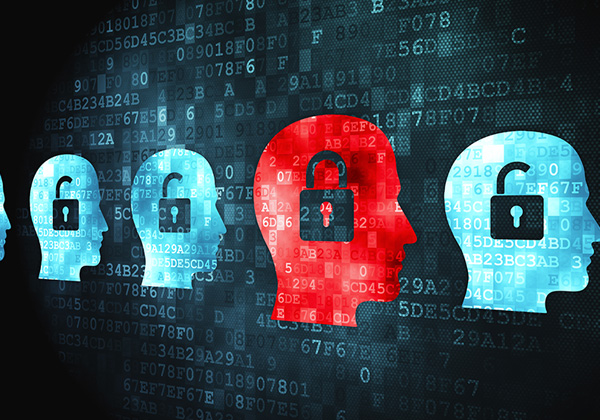 First forbidding you to discriminate against content you find objectionable, the government will eventually force you to discriminate against content it finds objectionable. Net neutrality gives the impression of safeguarding free expression. Actually, it’s a foothold on which the government can exercise jurisdiction to eventually exclude what government, media and society already increasingly agree should be excluded from First Amendment protections: hate speech.

Increasingly, the new generation of Americans, particularly on college campuses, believes that while speech in general should be free, there should be “no tolerance of intolerance.” Federal power to ban “discrimination” by internet providers can lead in only one direction: the power to ban verbal and intellectual “intolerance” on the internet in general. What is intolerance, as defined by the hate crimes agenda of the Obama Democrats? It is primarily judgments which proceed from the Bible, particularly against homosexuality (“homophobia”) and even Jewish complicity in the crucifixion (“anti-Semitism”).

If net neutrality is combined with passage of the federal hate crimes bill plus other hate bills now moving forward in the House and Senate, it will not be long before prejudice, bias and hate crimes will reflexively be associated with “Biblical hate speech” as is now the case in Canada and Great Britain.

If internet providers were sustained with the people’s tax dollars or were a cooperative owned by the people, they might justly be required not to discriminate. What socialism, however, says is that your business that you have created out of your vision, toil and present struggle exists to be enjoyed and dictated to by those who have no part in its actual ownership. Socialism says it is very, very bad for you to hire or fire or discriminate among your patrons as you see necessary. What is really very bad is a government which you support and own which takes control of your property from you, making you a criminal for the exercise of your God-given rights.